The Code of Nuremberg is a list of 10 points medical experiments should meet.

The Code came out of the Nuremberg trials, after the end of the Second World War.

After exposing the horrific Nazi experiments on people, the War Crimes Board This Code was drawn up in 1947 to prevent scientists from ever making mistakes again.

This code is accepted worldwidealso through the Netherlands and Belgium.

Create your own package

Put together your own package. 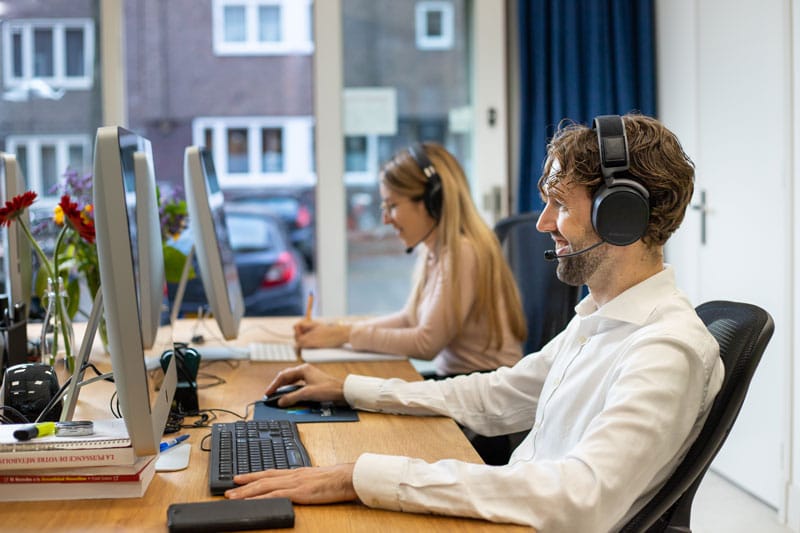 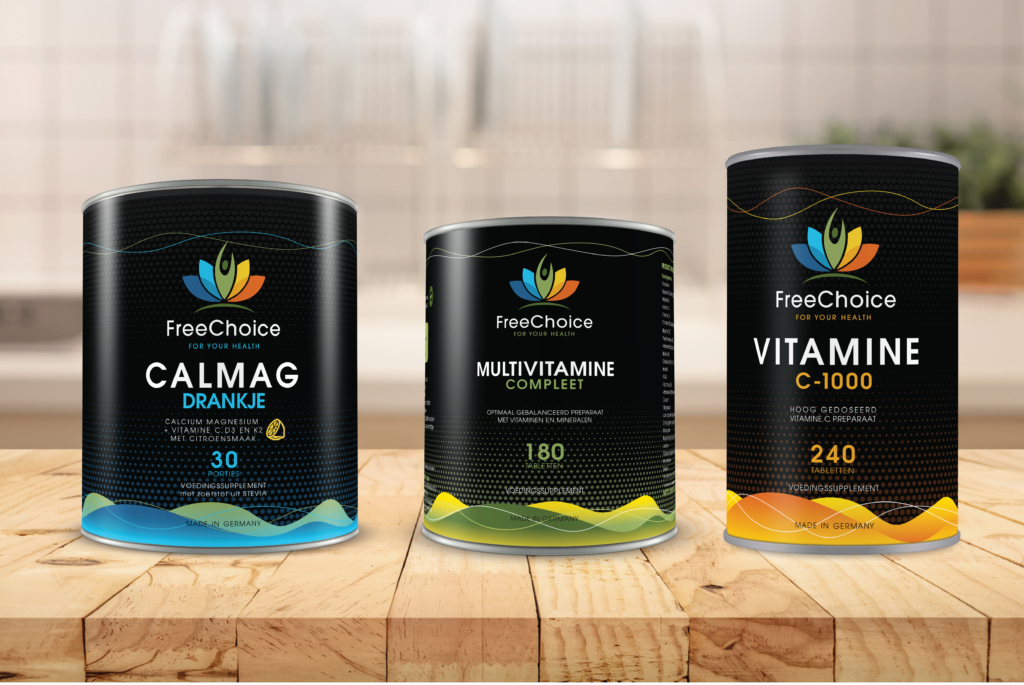 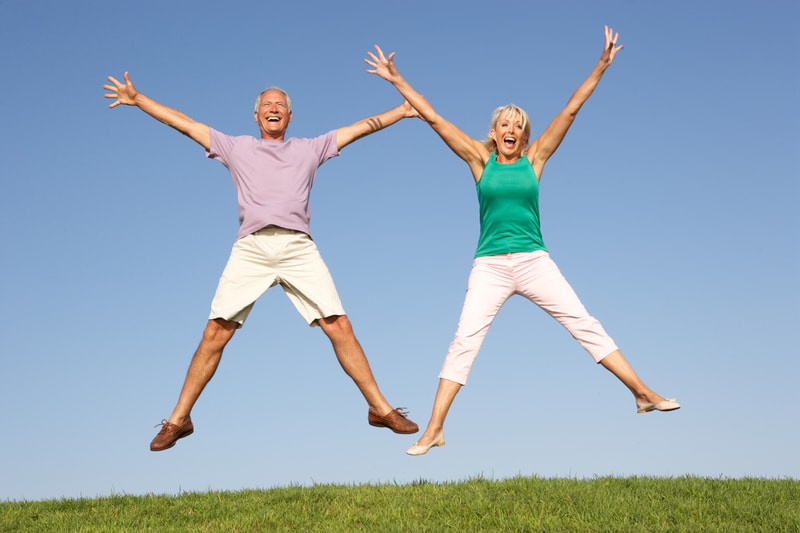 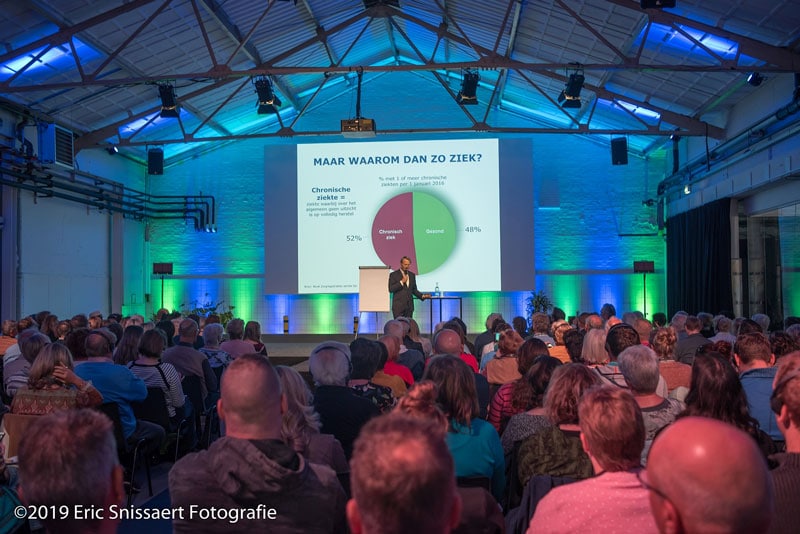 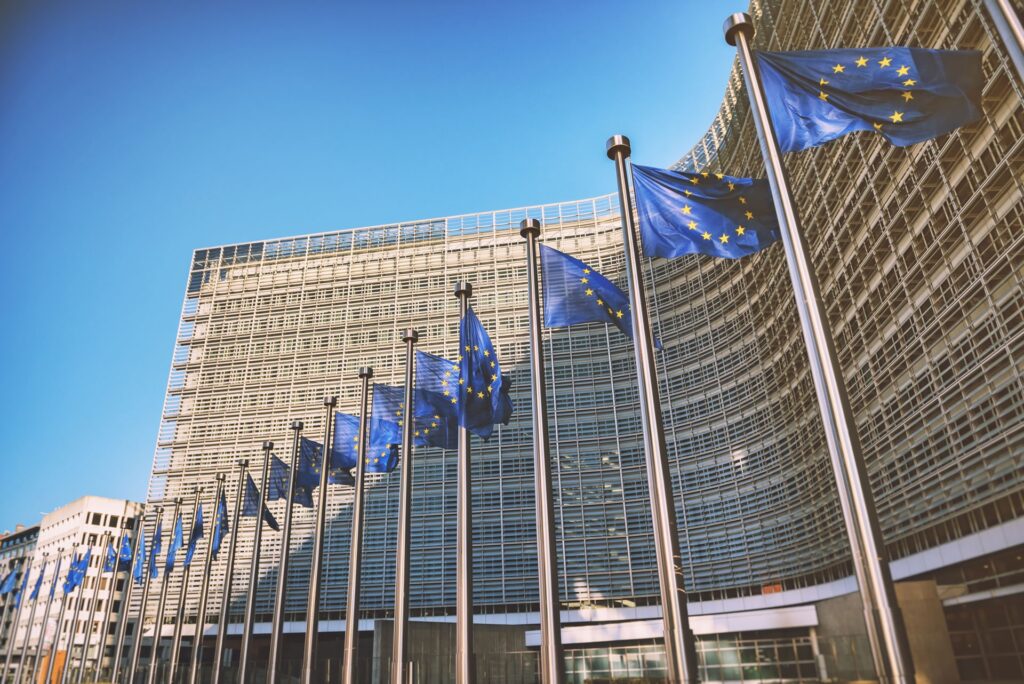 Necessary Always Enabled
This is a necessary category.
Necessary
These are necessary cookies for the functioning of the site.
Analytics
Analytical cookies are used to understand how visitors interact with the website. These cookies help provide information on metrics the number of visitors, bounce rate, traffic source, etc.
Functionality
Marketing
Preferences
Others
Other uncategorized cookies are those that are being analyzed and have not been classified into a category as yet.
Functional
Functional cookies help to perform certain functionalities like sharing the content of the website on social media platforms, collect feedbacks, and other third-party features.
Powered by